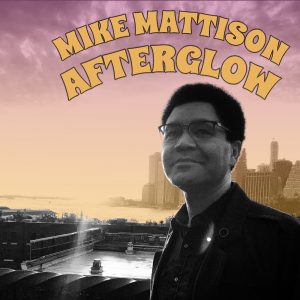 Mike Mattison is a roots singer and songwriter best-known for his work in the Derek Trucks Band, Scrapomatic, and the Tedeschi Trucks Band. With both DTB and TTB he won a Grammy for Best Blues Album. The TTB has also won five Blues Music Awards from the Blues Music Foundation and two Canadian Maple Blues Awards.

Afterglow, said Mattison, "is really the result of the three of us, (guitarist) Dave Yoke, (drummer/engineer) 'Falcon' Greenwell and myself on acoustic guitar, tracking live in Falcon's garage, and adding the bass later. So it’s a throwback recording in a way, a nod to our garage band days: Loose and louche. We were lucky to have Jason Kinsgland's guiding hand on the final mix. He has the perfect touch."

""Afterglow" is pretty emblematic of the album. Derek Trucks provided the chords to the chorus and Paul Olsen the snappy introduction. It's a story about memory and moving on, which is the topic of most of these songs. How to avoid being trapped by memory, the past." Next to the title track, he adds, ""Charlie Idaho Shot the Mercy Man" hits the right Americana note. It's based on a chillingly true story from Alan Lomax’s book 'The Land Where Blues Began,' about a levee camp boss who murders a 'Mercy Man' sent by the government to make sure that the mules in his camp weren’t being mistreated. Nobody seemed to mind about the workers. It’s a story of hard labor, fear, futility, animals, men and very little mercy. Maybe a pinch of humor?"

"We were lucky to have the great Frahner Joseph of Delta Moon fill in on bass. Paul Olsen, of Scrapomatic, had to be on the album; his guitar is always the glue. And, thankfully, we were able to record with our friend, the incomparable Kofi Burbridge before he passed away last year. He and I wrote 'I Really Miss You' about 16 years ago and we were never able to record it with our other bands. He had the chords and story concept, I wrote the lyrics and melody 'to-order,' as if were, and we shook hands on the results. It was that easy.”

Mattison released his first solo album You Can’t Fight Love in 2014 on Landslide Records and its follow up, Afterglow, is also on Landslide. Street date March 20, 2020.

A native of Minneapolis, MN, Mattison attended Harvard University where he graduated cum laude in 1991 with a concentration in American Literature. After a stint as a journalist, he began his music career with Paul Olsen as one half of the blues duo Scrapomatic, who have released four albums to date. As Scrapomatic's star rose, Mike was picked up by slide-guitarist Derek Trucks and began touring as lead singer with the Derek Trucks Band. Since 2001 he has appeared constantly with Scrapomatic, the Derek Trucks Band and the Tedeschi Trucks Band, performing on five continents and in every state, except Alaska. Mattison has gone on to win two Grammys with Trucks: 2009's Best Blues Album for the Derek Trucks Band's Already Free, and 2011's Best Blues Album for the Tedeschi Trucks Band's Revelator. His compositions, "Bound for Glory" and "Midnight in Harlem," received significant airplay and the latter was highlighted in the band’s performance for the DVD of Eric Clapton's Crossroads Guitar Festival 2010. Mattison's own distinctively different version of "Midnight In Harlem" is featured on You Can’t Fight Love.

He is proud to have toured, recorded and shared the stage with such legends as B.B. King, Carlos Santana, the Allman Brothers Band, Solomon Burke, the Black Crowes and Herbie Hancock, and he continues to make regular appearances at Montreux Jazz Festival, North Sea Jazz Festival, Bonnaroo and an annual September run at the Beacon Theatre in New York.

"I've learned musicianship, professionalism, how to tour and how to navigate the music business from my work with Derek Trucks and Susan Tedeschi. Invaluable stuff. And I've seen the world! We've played on five continents, played in every state (except Alaska); appeared on Leno, Conan and were invited to the White House. It's mind-boggling." The experience surely impacted Mattison's drive towards establishing himself as a solo artist. However, a major goal remains: "I would like to grow up to be Dr. John, the Night Tripper." 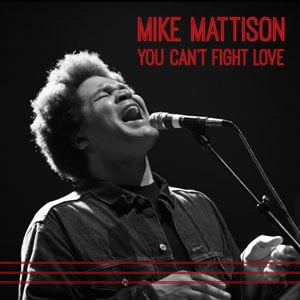 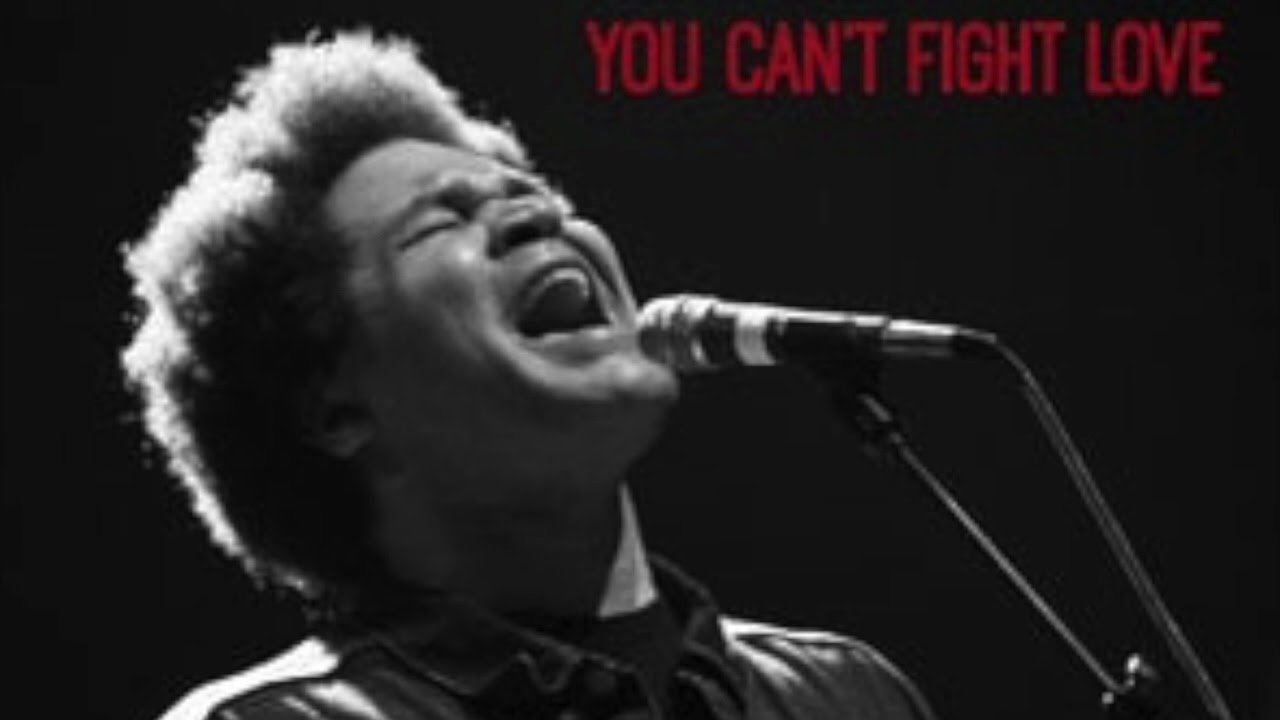 Mike Mattison is a singer and songwriter who derives most of his material from the Blues and Americana idioms. Perhaps best-known for his work in the Derek Trucks Band and the Tedeschi Trucks Band, with whom he has won Grammy Awards, Mattison has recorded his first solo effort, “You Can’t Fight Love,” for Landslide Records. Mining an eclectic range of influences, “You Can’t Fight Love” showcases Mattison’s astonishing vocal range plus well-crafted songs that stretch from rockin’ soul to heart stopping romance. Produced by Mattison, the album presents superb musical backing from several Mattison cohorts, including Scrapomatic’s Olsen and Dave Yoke on guitars, TTB’s Tyler Greenwell (drums) and Kofi Burbridge (keyboards), plus Ted Pecchio (bass).