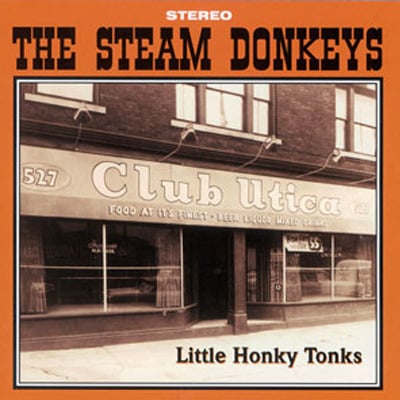 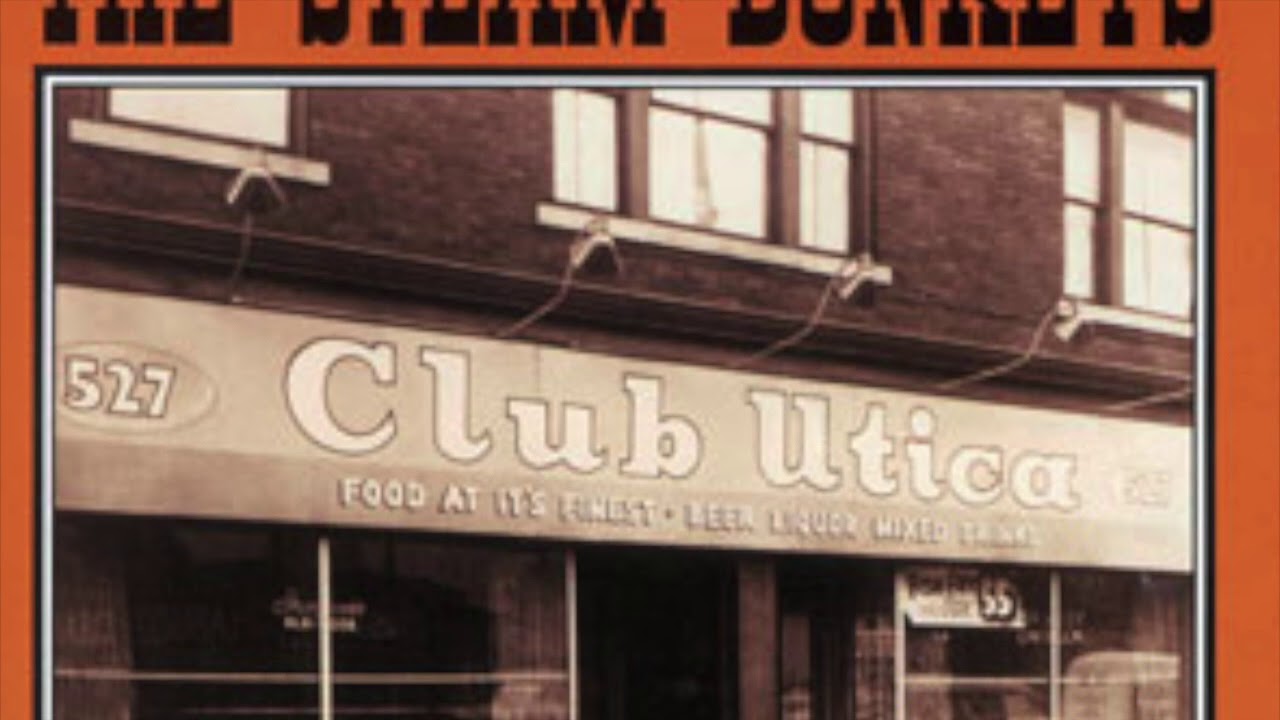 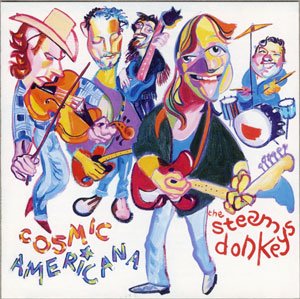 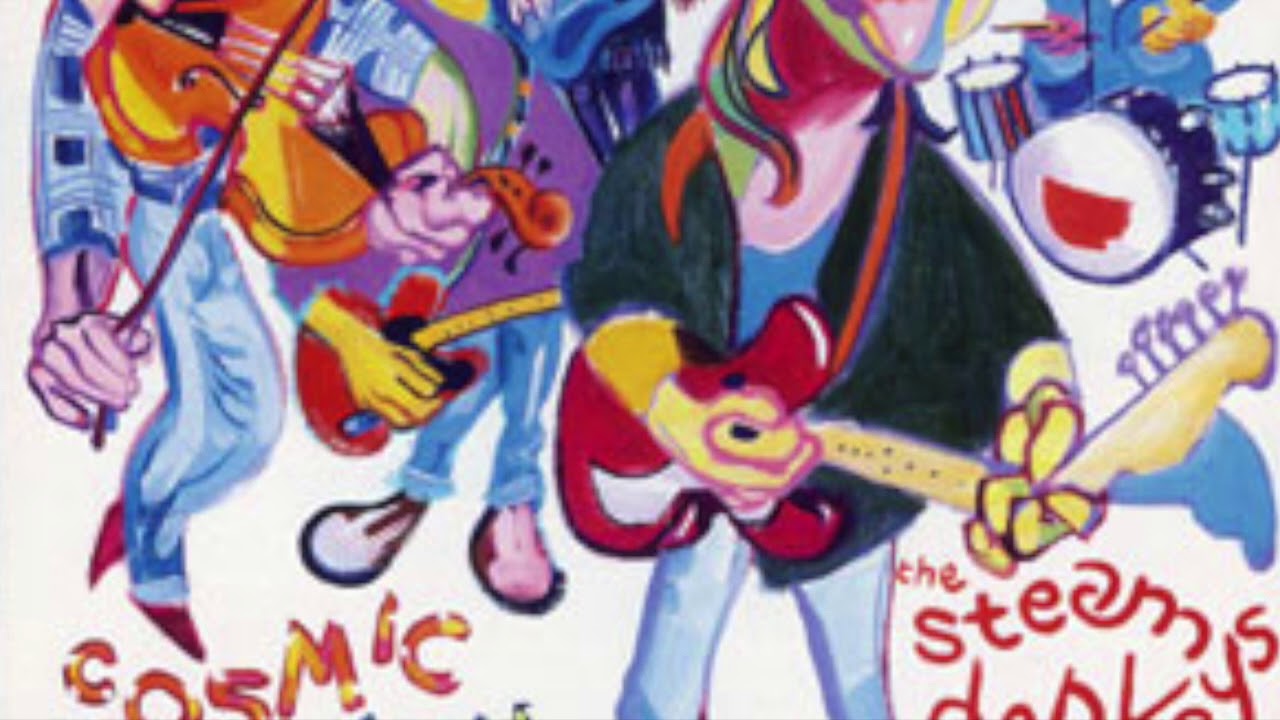 Debut release from an exceptional Americana act, COSMIC AMERICANA includes band staples like “Can’t Find A Place To Stay” and “When The Big One Hits.”